Karmod is a solution partner for big projects..

With over a quarter century of experience in production of prefabricated buildings in our modern facilities using high technology and accumulated knowledge we became a solution partner for many projects worldwide. We successfully completed more than 1000 projects in Turkey, Asia, Africa, America, Middle East and Europe.

Karmod worksite modular buildings were chosen by BP for massive gas project The highest largest natural gas reserves in the world so far has been found in Azerbaijan, Baku. With British Petroleum- Azfen partnership the Shah deniz 2 projects are is supposed to bring deliver gas to Turkey by 2018 and to Europe by 2019. The worksite buildings that will be used until 2018 were fully constructed by Karmod. Worksite prefabricated buildings that were produced by Karmod included Administration offices, dormitories, dining halls, entertainment and recreation areas, places of worship and WC and shower units.

Reconstructing Iraq with our Prefabricated Housing

Karmod has completed and delivered 1884 housing units and social facilities buildings in a short period of 7 months to Iraq's capital Baghdad and Kut city. With this size it became the largest prefabricated buildings project to be executed at one time within 7 months such a short time. 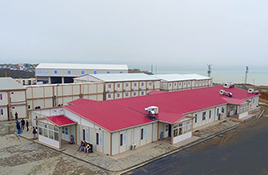 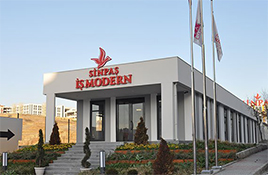 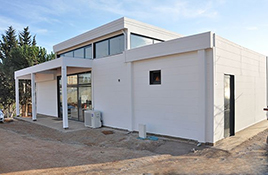 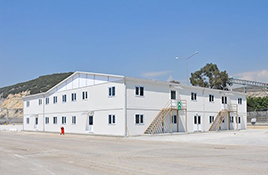 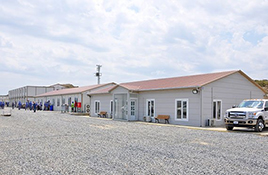 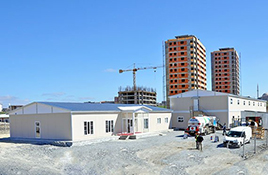 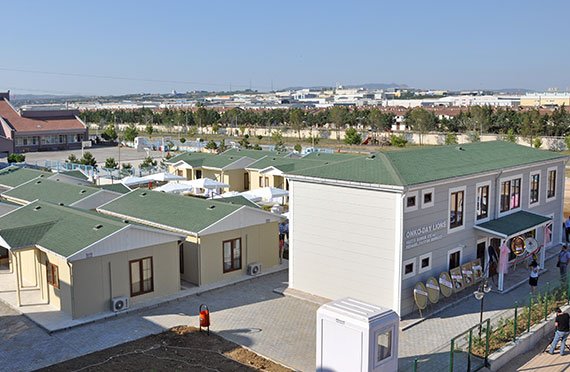 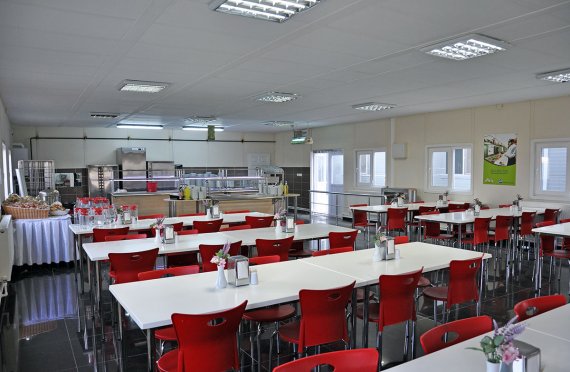 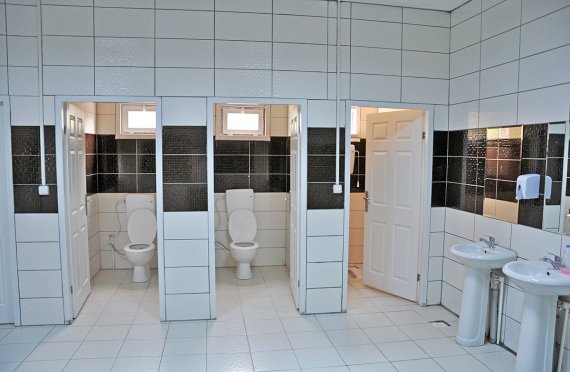 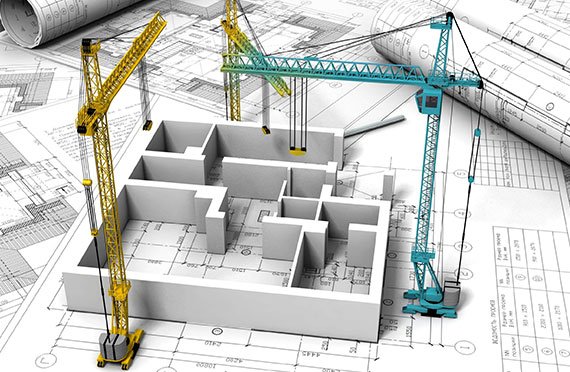 If you want to send us plans and specification documents of a custom project, please email us at info@karmod.com. Our architects and engineers will create final drawings and get back to you with the best quote as soon